One of the greatest opportunities provided by the EAA program is the opportunity to work with native speakers. Whether it be in or out of the classroom, with or without a teacher, in small groups or one-to one, the pupils have the chance to practice their skills with someone who grew up with the language. 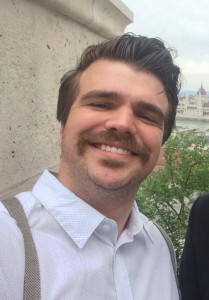 Hi, my name is Mark Rauhala and I come from the United States of America! I was born in a suburb of Washington D.C. called Arlington, Virginia, but since my family was in the military, we moved around the United States quite a bit. I spent most of my life, however, in the beautiful state of Colorado. I now study French and Ukrainian at the University of Vienna and in addition to foreign languages, my passions include music and gastronomy! I look forward to another exciting year at the Sportgymnasium! 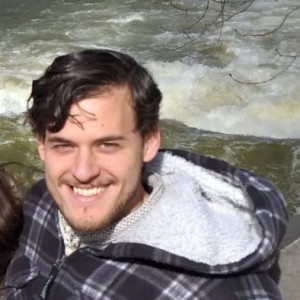 I grew up in College Station Texas. I have lived in Tennessee and New York. I studied at the University of Vienna where I completed my bachelor’s degree in statistics and my hobbies are playing guitar and working out.