One of the greatest aspects of the EAA program is the opportunity to work with natives. Whether this be in cooperation with our EAA teachers, in small groups or even one-to-one, the students have the chance to benefit from interaction with people who really speak the language. 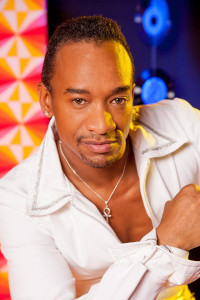 Singer, dancer actor originally from Canada. Graduated as a special care counsellor and studied musical theater privately. Throughout his career he worked with music acts such as Celine Dion, Lara Fabien and Cirque du Soleil, In 2001 he relocated to Vienna where he works as a performer and fitness trainer. He has performed in musicals such as Jesus Christ Superstar, Camelot, Aachen, Tutanchamun, Die Nacht der Musicals and Motown and Soul. From 2009 until 2013 he toured with Wolfgang Ambros and Klaus Eberhartinger in Watzmann. He continues to work as a dance instructor and performer. Lastly, he has been working as an English native speaker for over 10 years where he incorporates music and dance to motivate and educate. In his own words “music is the key that speaks not only to the heart but most importantly to the soul. 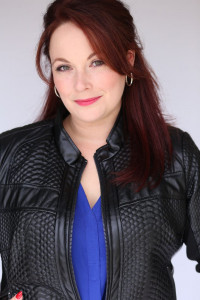 Alicia O’Neill was born and raised in Fresno, California.  She has worked professionally on stage from the age of eleven. After 20 years of training, studying, and working on stage, her love for teaching prompted Alicia to spend more time in the classroom.  Alicia has been teaching English for the last five years in Vienna and the surrounding area.  Before that and between stage engagements, she enjoyed offering private conversation lessons. Putting her openness and gift of gab into good use.